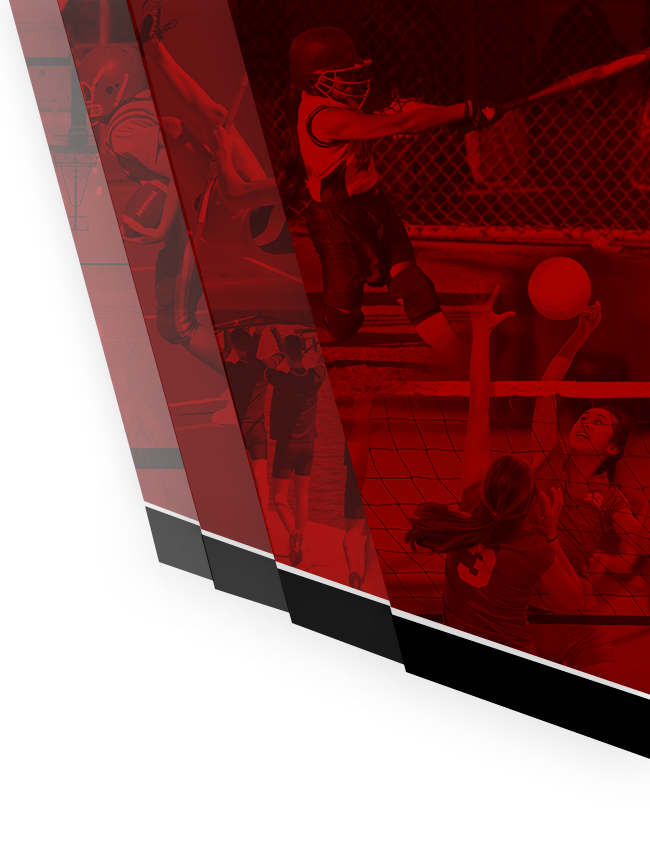 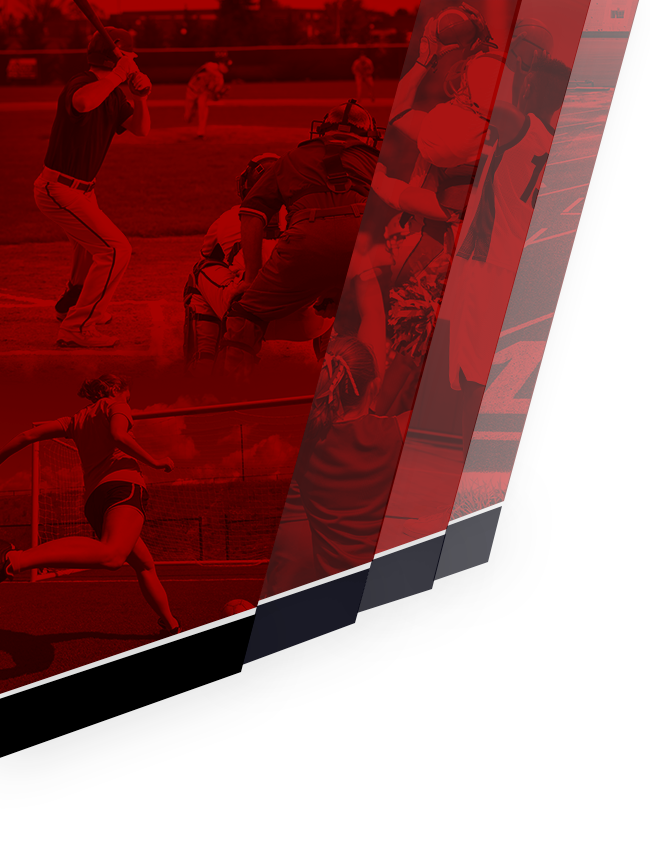 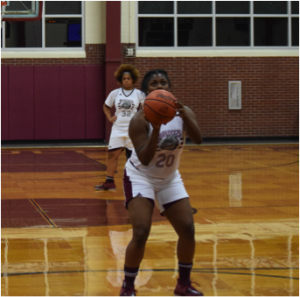 Olivia is involved in Student Body Government, while serving as the Class President. She is also apart of the Teen Pep group. Olivia has a 2.4 GPA. As a junior she is the 1st player since 2010 to receive 1st Team All District honors. Including receiving honors as 1st Team All City, 1st Team All District, and 2nd Year City league Rebounding title, Honorable Mention Associated Press All District, All Blade Top 25 player in Northwest Ohio, and Southeast Michigan. She recorded career high 36 points, 28 rebounds in one game. Olivia averaged 12.7 points per game and 15 rebounds per game. Olivia recorded 292 points this year and (5) shy of 600 rebounds in her career. Olivia also played Soccer as the goalie. Please vote for Olivia Oshodin for Winter Athlete of the Year! 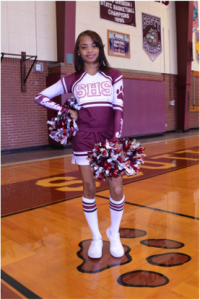 Marijah lead the Cheerleading program as Varsity Captain this season. She is a 4-year Varsity cheerleader, having been on the varsity squad since her freshmen year. Marijah is also a Legacy bulldog! As captain she leads by example expecting the best efforts of every cheerleader on the squad. She shows school spirit on and off the court, always having a smile and encouraging fellow classmates. She has a 2.8 GPA and enjoys being in the cosmetology program at Scott. She would love your vote for Winter Athlete of the Year! 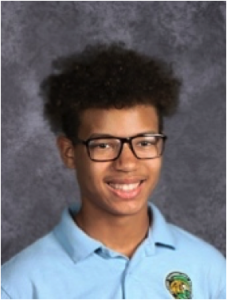 Karl Sledge is a freshman that attends Toledo Technology Academy. Karl is a motivated you man who loves to put in work at practice and games. He would stay after practices to get help with his shot. Karl has also put extra time in with his studies that has earned him a 3.0 G.P.A. Please vote for Karl for the Winter Athlete of the Year! 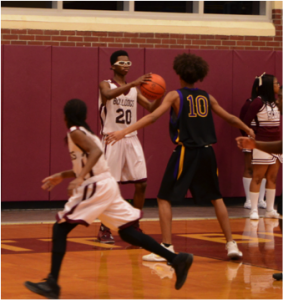 Wakeso B.J. Peterson is a sophomore at Scott who plays on the JV basketball where the team. The team played tough all year and made it to the final four in the city league. B.J. is a team player on the court and works hard on defense. He also works hard in the classroom where he has earned grades that has him in the top of the class of 2020 with a 4.3 G.P.A.  He represented the sophomore class on Homecoming Court, participates on the varsity track team, varsity soccer team, band, Youth Leadership Toledo, and is a member of the photography club. Please vote for Wakeso Peterson for Winter Athlete of the Year! 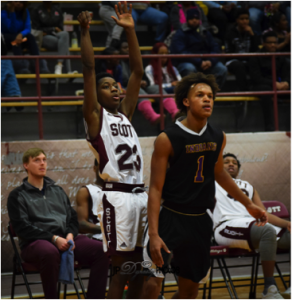 Cedric is a junior on the varsity boy’s basketball team. This is CJ’s first year playing at Scott where is a shooting guard. CJ is small in stature but plays as big as they come. Whenever he is in the game he brings a certain energy that the team responds to. CJ spends the same energy in school where his grades have him on the honor roll every quarter. He has a cumulative grade point average of 3.4. Please Vote for Cedric Williams for Winter Athlete of the Year! 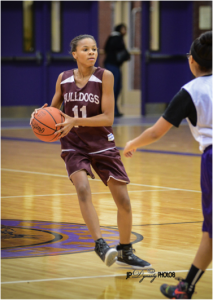 Unique Washington is a freshman at Scott High School. Unique is a very gifted basketball player. She played all three levels this year. She was the point guard on the freshmen and junior varsity teams. With her skills she lead the freshmen team to the championship game. We look forward to seeing more of her over the next three years. She participates in the band, and has a 3.4 G.P.A. Please Vote for the all-star freshman Unique Washington for Winter Athlete of the Year!